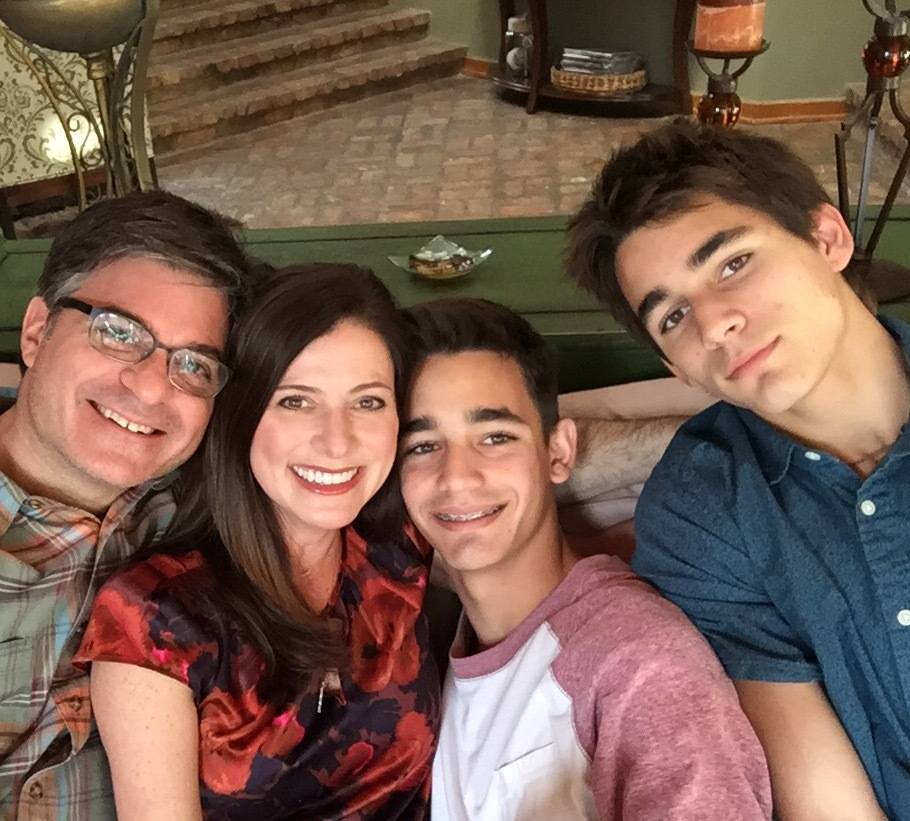 Dr. Guy Feuer (pronounced: foyer) grew up on Long Island in New York.  He played junior tennis and went on to play for Tulane University in New Orleans being named co-captain in his junior and senior years.

Dr. Guy then moved to Memphis where he earned his Doctor of Optometry degree form the Southern College of Optometry in 1993.
After graduation he moved back to New Orleans and completed a Residency in Ocular Disease and then went on to become Center Director of the same Ophthalmology practice.
In 2001 he started his own practice at the Wal-Mart Vision Center in New Iberia, Louisiana.
Dr. Guy is very involved in organized Optometry and served on the Board of Directors of the Optometry Association of Louisiana for 10 years and acted as it's president in 2008-2009.
Patient History Form
Customer Satisfaction Survey